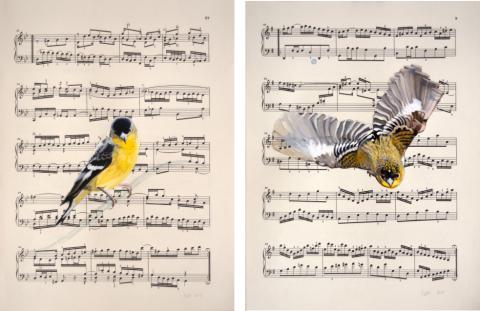 Diane Andrews Hall was born in Dallas, Texas in 1945 and lives in San Francisco, California. She studied art at Sophie Newcomb College in New Orleans and received her M.F.A. from the Hoffberger School of Painting at The Maryland Institute of Art. For over two decades she has been featured in more than two dozen solo and group exhibitions, primarily in New York and California. During the 1970s, Hall was a part of T.R.Uthco, a multi-media performance art collective based in San Francisco.