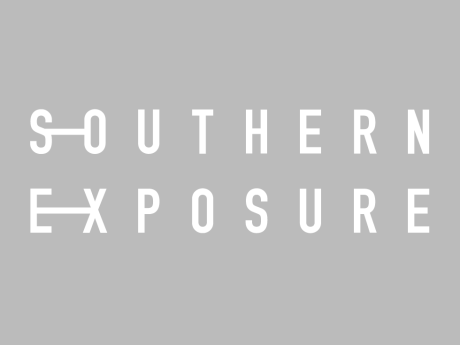 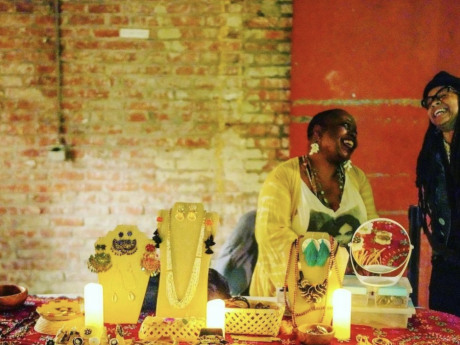 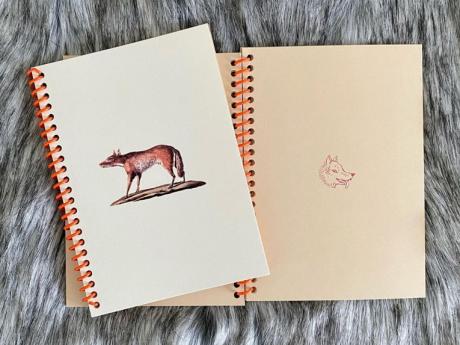 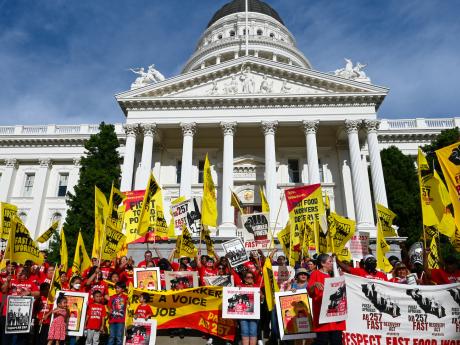 Congratulations to the recipients of Round 16 of Southern Exposure's Alternative Exposure Grants!

Learn more about the recipients here.

Southern Exposure's Alternative Exposure (AltEx) grant program supports the independent, self-organized work of artists and small groups that play a critical and significant role within the San Francisco Bay Area arts community. AltEx provides monetary awards to foster the development and presentation of artist-led projects and programs that are direct, accessible, and open to the public.

In 2020 for Round 14, SoEx pivoted this program in response to the needs of the Bay Area arts community during the COVID-19 crisis and offered Alternative Exposure Emergency Relief Grants to support local artists and arts groups who were in dire need of support. SoEx recognizes that artists are facing unforeseen and potentially catastrophic challenges due to canceled and postponed exhibitions, performances, and other gigs and day jobs due to COVID-19. Southern Exposure, with the support of The Andy Warhol Foundation for the Visual Arts and San Francisco Grants for the Arts allocated a total of $79,000 to support San Francisco-based working artists in need. Priority was given to artists who are Black, Indigenous, POC, elder, LGBTQ+, disabled, immune-compromised, and immigrants.

In 2021, with the support of The Andy Warhol Foundation for the Visual Arts, SoEx awarded $4,285 each to a total of 14 artist-iniated projects in Round 15.

Alternative Exposure was launched in 2007 in partnership with The Andy Warhol Foundation for the Visual Arts to recognize and support the movement of independently organized, public-facing, artist-centered activity that animates local and regional art scenes but that lies beyond the reach of traditional funding sources. Since then, The Andy Warhol Foundation has invested in the creation of a growing national network of 32 regional regranting programs. The Regional Regranting Program is administered by non-profit visual art centers across the United States that work in partnership with the Foundation to fund artists’ experimental projects and collaborative undertakings. Programs are developed and facilitated by organizations in Alabama, Albuquerque, Atlanta, Baltimore, Boston, Chicago, Cleveland, Denver, Detroit, Houston, Indianapolis, Kansas City, Los Angeles, Miami, Milwaukee, Minneapolis, Knoxville, New Orleans, Newark, Oklahoma, Omaha, Philadelphia, Phoenix & Tucson (AZ), Portland (OR), Portland (ME), Providence, Raleigh & Greensboro (NC), Saint Louis, San Francisco, San Juan, PR, Seattle, and Washington D.C.

Since developing Alternative Exposure with Southern Exposure, The Andy Warhol Foundation for the Visual Arts has invested in the creation of a growing national network of regional regranting programs. The Warhol Foundation aims to support the independent creative activity of artists by partnering with leading artist-centered, visual arts organizations across the country. Groups like Southern Exposure allow them to reach the sizeable population of informal, non-incorporated artist collectives and projects. SoEx is proud to be the inaugural member of this important and growing nationwide system of support!

An artist-run gallery where artists are invited to exhibit all-new works which deviate from their ongoing art practice.

Heavy Breathing brings together Bay Area arts, music, dance and writing communities for a series of experimental art and performance “seminars” in the form of free fitness classes with live musical accompaniment.